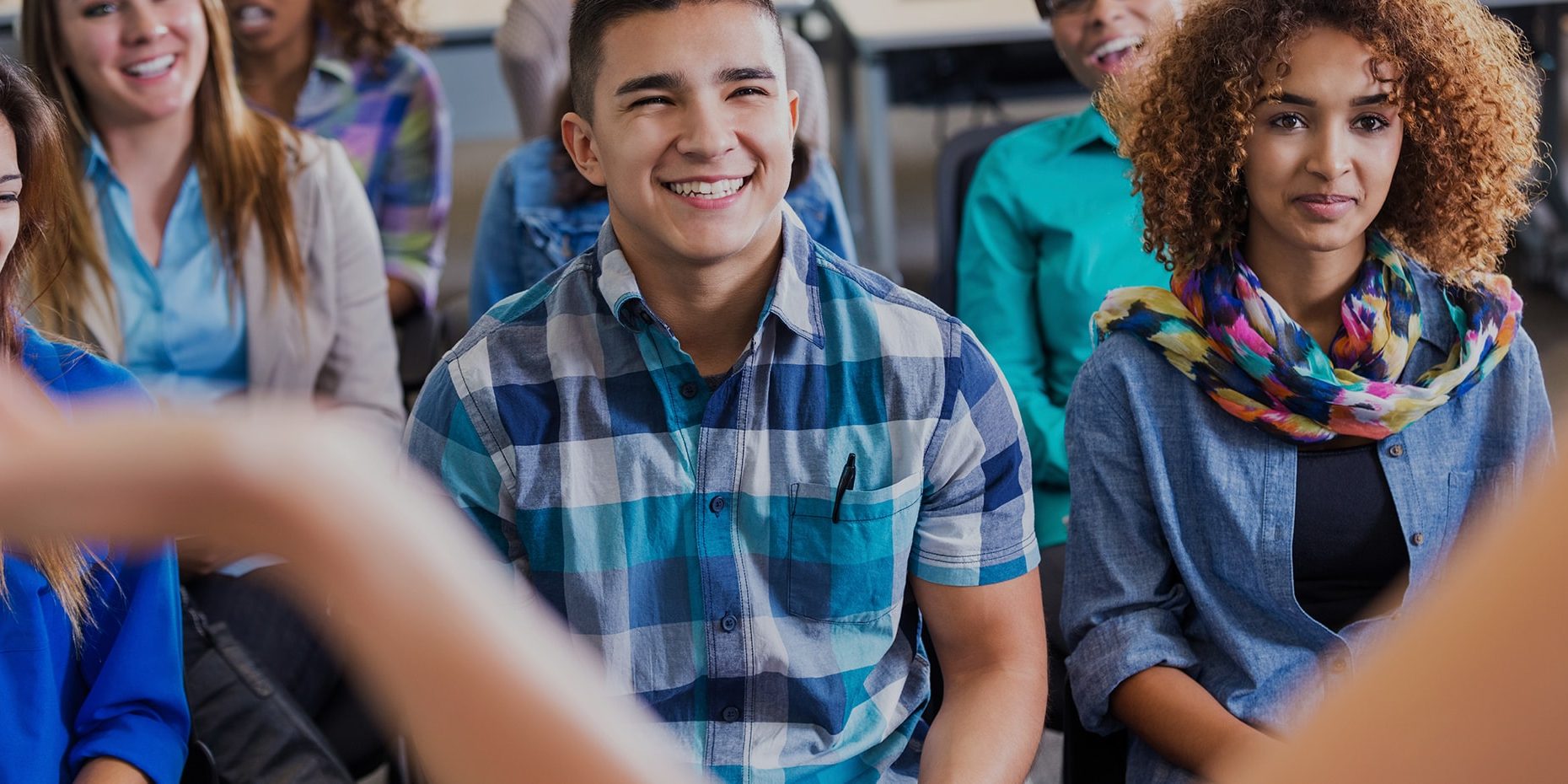 What is dysgraphia? Dysgraphia Is a specific learning disability with writing that is more severe and more resistant to intervention as compared to other more general difficulties encountered by students that struggle with written expression.

What are the Symptoms of Dysgraphia?

Students with dysgraphia may have problems with visual-spatial processing, fine motor, language processing, spelling/handwriting, grammar and sequencing of ideas in writing. A child may have dysgraphia if his writing skills fall behind those of his peers and demonstrate some of these symptoms:

How Common is Dysgraphia?

The prevalence of a serious writing difficulty of this type is not high – much less than 8% of the population (Lindstrom, 2007).

Dysgraphia is believed to be due primarily to neurological causes rather than to lack of teaching or practice. The term is sometimes used to describe illegible handwriting, but it actually covers all problems with written language, including clarity, accuracy and spelling.

Experts aren’t sure what causes dysgraphia and other issues of written expression.  Normally, the brain takes in information through the senses and stores it to use later. Before a person starts writing, he retrieves information from his short- or long-term memory and gets organized to begin writing.

In a person with dysgraphia, experts believe one or both of the next steps in the writing process go off track:

This results in a written product that’s hard to read and filled with errors. And most important, it does not convey what the child knows and what he intended to write.

Working memory may also play a role in dysgraphia. A child may have trouble with what’s called “orthographic coding.” This is the ability to store unfamiliar written words in the working memory.[2]  As a result, he may have a hard time remembering how to print or write a letter or a word.

There may also be a genetic link, with dysgraphia running in families.

Teaching approaches for dysgraphia students that are designed to help all weaker writers are equally applicable for use with these students. Even those with the most severe writing problems can be helped to improve through direct teaching and opportunities to write each day with constructive and corrective feedback from teachers and peers.  The approach that I take to help dysgraphia children is on this website for your interest. 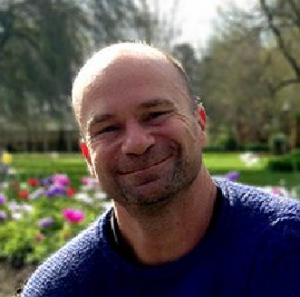