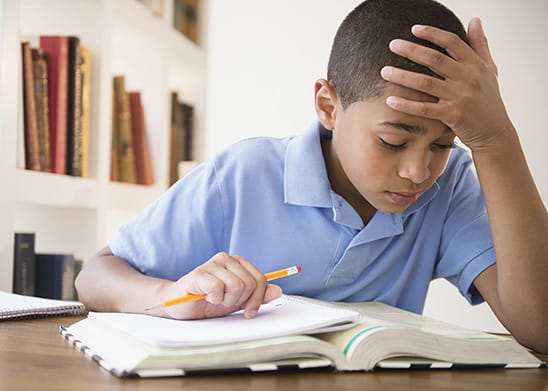 Phonological and orthographic awareness are equally important for students with reading difficulties and there are strategies that can help them.

Students with reading difficulties have more problems when they need to accomplish these tasks, such as manipulating individual sounds in words.  For example, if they’re asked to do what’s called deletions as part of phonemic awareness whereby they need to drop the ‘l’ sound in ‘flame’ and say what is left, in this case ‘fame’, they might struggle with this.  Bear in mind that dropping the second sound is far harder than dropping initial or end sounds.

Phonological knowledge is acquired developmentally and is first displayed when children learn and remember how to say words.  Examples of this are toys or objects that a child relates too or has an emotional connection with.

During the early years of schooling, children learn to identify sound patterns in words, segment words into onset and rime, isolate individual sounds within a word, segment words into sounds and to blend sounds into a word.  The key here is to link sounds and letters or what is known as phonological recoding, which is an early word reading strategy.

However, in order to become a fluent reader, we need to have not only phonological knowledge but orthographical awareness as well. Orthographical awareness or knowledge refers to letter positions, combinations and sequences that make a word.  It’s about recognising familiar letter patterns within whole words or within words such as the root word ‘sent’ which we find in ‘resent’.

Orthographic awareness also refers to capitalisation, hyphenation and punctuation.  This helps us understand these writing conventions along with recognising when words contain correct or incorrect spellings.  Students with learning difficulties such as dyslexia often have poor orthographic processing and rely more on sounding out words which aren’t contained in their visual memory.  As a result, these students have difficulty applying knowledge or root words when decoding a variation of the word.

The key to recognising problems with orthographic processing is contained within a student’s spelling.  There may be an over reliance on phonological information such as when writing words ‘rough’ as ‘ruff’ and ‘night’ as ‘nite’.  A way of addressing this is to look at the trigraph ‘igh’, which makes the long ‘i’ sound or phoneme.  The student first learns to recognise the ‘igh’ unit and then to apply this to reading a list of words with some accompanying pictures such as night, light, right & knight etc.

An appropriate text can then be read such as ‘Nighty Night‘ by Margaret White & Kerry Argent (2000) which contain some of these words.  You could even play a phoneme search with the ‘i’ sound to see how many ‘igh’ trigraphs can be located within the story or around the room and add them to the list as well.  This is only one of many techniques that can be used to improve orthographic awareness.

Orthographic awareness plays a central role in reading fluency and reading comprehension.  We must remember that words are spelled based on their meaning first and phonology second.  That’s why an effective school intervention for students with learning difficulties involves not only developing phonological awareness but orthographical awareness as well. 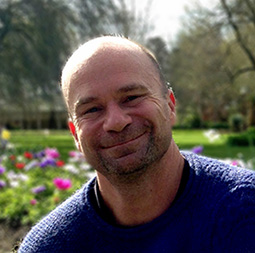