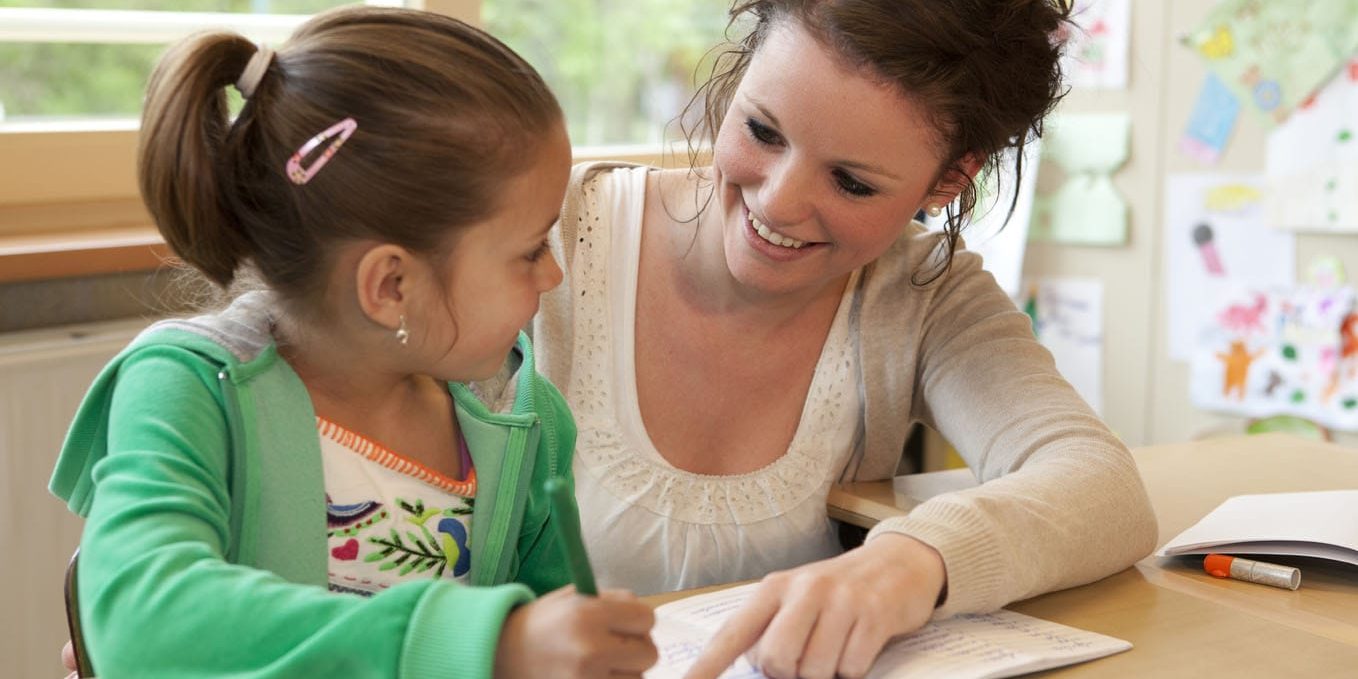 What is Phonological Awareness?

For example, the word dog consists of one physical speech sound.  As words are spoken, most sounds cannot be said by themselves.  For example, the spoken word ‘cat’ has one continuous sound and is not pronounced ‘kuh-a-tah.’  Children usually concentrate on the meaning and do not think of the sounds in words.  However, since letters represent sounds, a child must learn to think of words as having both meaning and sound in order to understand the alphabetic principle.

In alphabetic languages, letters usually represent phonemes or sounds and to learn about the correspondence between letters and phonemes, students need to be aware of phonemes in spoken words.  This is even more so for students with learning difficulties.  Phonemic awareness is important because studies have shown a strong link between phonemic awareness and success in reading.  Children who do not reflect on sounds in words and who cannot segment a spoken word into its component sounds are prone to have more difficulty when learning to read.  For example, many children treat certain blends as a whole such as ‘st’ and ‘pl’.  These students would benefit from deletion exercises, such as removing the ‘t’ from ‘stand’ or the ‘l’ from ‘plain’ and asking them what is left.  These type of sound deletions are part of phonological awareness.

Children use initial consonant knowledge to gain word knowledge.  Basic word recognition can enable more complex forms of phonological awareness.  Knowledge of letter names can also help children to manipulate onsets and rimes, which in turn enable basic word recognition.  The isolation of initial or final phonemes/sounds is useful in developing a rudimentary sight vocabulary.  As children acquire more and more words, they become more sensitive to the structure of written words.  This understanding leads them to greater sensitivity to the phonological structure of words, which enables them to understand and analyse rimes along with the rhyming structure.  Therefore, this leads to a more proficient decoding skill in understanding words that they haven’t seen before.

As children grow in their recognition of words, they analyse more of the word.  This is often done by stretching a word out, whereby they are able to include more letters in their word recognition and spelling.  They also develop a sense of what is called phoneme identity which is an understanding that the ‘s’ in ‘sun’ is the same sound as the ‘s’ in ‘bus’.  Tasks that can be used to help teach phonological awareness include rhyming, word-to-word matching tasks which are based on beginning or end sounds, sound-to-sound matching, initial or final sounds, segmentation which involves breaking a word up into sounds, blending which is the flip side of segmentation (e.g., recognising that ‘c’, ‘a’, ‘t’ is ‘cat’) and deleting sounds as already mentioned, along with manipulating sounds.

What Makes a Good Phonics Program?

A good phonics program should contain at least one or more of these tasks, especially for students with learning difficulties such as dyslexia.  Although phoneme awareness is often seen as manipulating spoken words, often this awareness is taught as an introduction to teaching letter sounds.  While there is nothing wrong with this, it’s often not enough to help students with learning difficulties.

Other ways of developing phoneme awareness that should be part of a beginning reading program is to read alphabet books to children.  To understand why ‘b’ is for ‘bear’, for example, children need to understand that the first sound of ‘bear’ is ‘b’.  This understanding is the beginning of phonological awareness.  How much attention to phoneme awareness is needed depends on the individual child.  Students with learning difficulties may need a variety of these type of activities in order to assist them with the reading process and to also make it more engaging.